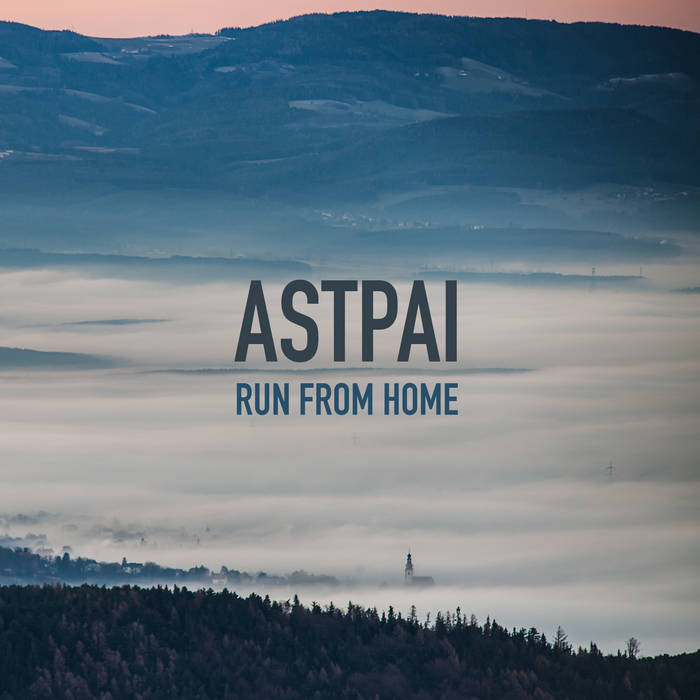 The songs on "Run From Home" are largely about society's constructed
(mis)interpretation of the term "home" and the violence that comes along
with it, as well as its borders and boundaries. All three songs circle
around the thoughts of detaching yourself from all pride and emotions
for whatever you consider your physical "home" to see the bigger picture
behind structures of wealth, safety and privilege, as well as the
counterparts to all of it, which affect everyone that's forced to remain
on the outside the borders of it all.

"Run From Home" was engineered, mixed and mastered by Tom Zwanzger at the ever so amazing S.T.R.E.S.S. Studio
Graz, Austria between 2013 and 2015.

Bandcamp Daily  your guide to the world of Bandcamp